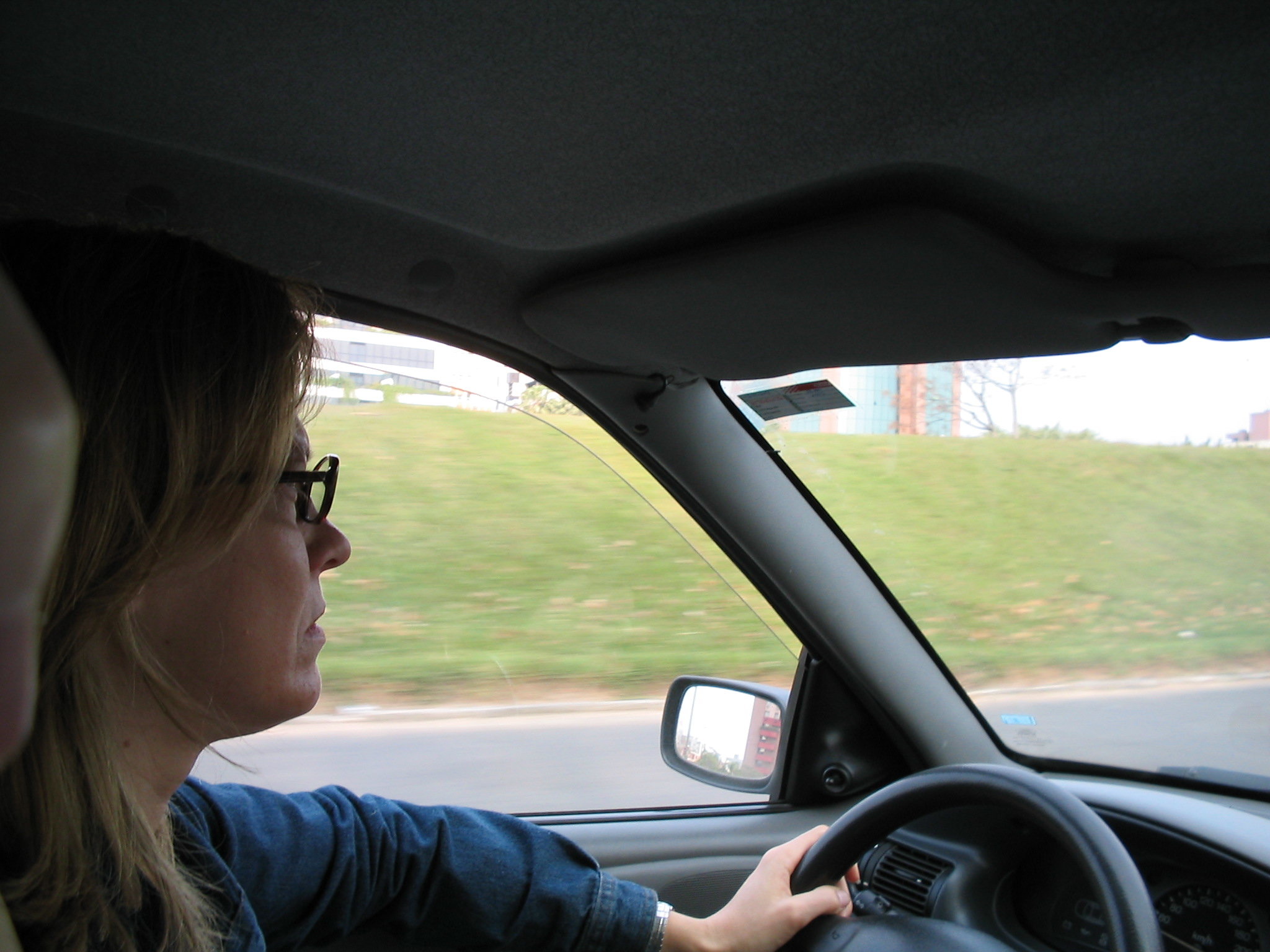 Sure, we’ve all heard the complaints about female drivers. And how many of the jokes deride women for driving causing car accidents. Maybe some of us have even gone so far as to repeat one or more of the jokes ourselves. Here’s a sample one-liner that just about sums up the topic: “We bumped into some old friends yesterday – my wife was driving.”

We’d all admit that these types of jokes and comments are sexist. But there are those who cling to idea that they are nevertheless accurate, thereby justifying what the rest of us would view as politically incorrect, at the very least. Well, hold onto your hats, because that argument has been, in the words of some of our car-driving mothers, smashed to smithereens.

According to the National Highway Traffic Safety Administration, the “women are bad drivers” mantra is wrong by a long shot. In fact, over the past three or four decades at least, men have been twice as likely to get into a fatal car crash as women. In addition, men who are involved in fatal car crashes are significantly more likely than women to be drunk. Those are pretty startling and convincing statistics. But what about your average car accident, the typical ones we see all the time? The ones where there are no fatalities or injuries, just some property damage. Well, we don’t want to add fuel to the fire, but it does appear that women are involved in slightly more “property damage only” accidents than men. Ditto when it comes to accidents involving non-fatal injuries.

So what’s it all mean? To our thinking, it means simply that you can’t generalize – not about women drivers, for sure. But the jabs continue. For example, in a recent Twitter campaign by Audi Ireland, the company posted a series of images that make fun of female drivers, including poorly parked cars, and even a vehicle stuck in a tree. The tweets were tagged #womendrivers. While the links pointed to stories about women who were “drivers” in a number of different fields, the campaign itself provides a mixed message, and to some degree perpetuates the stereotype.