Hurt by a doctor? Call the Kelly Law Team. Free consultation for your medical malpractice case 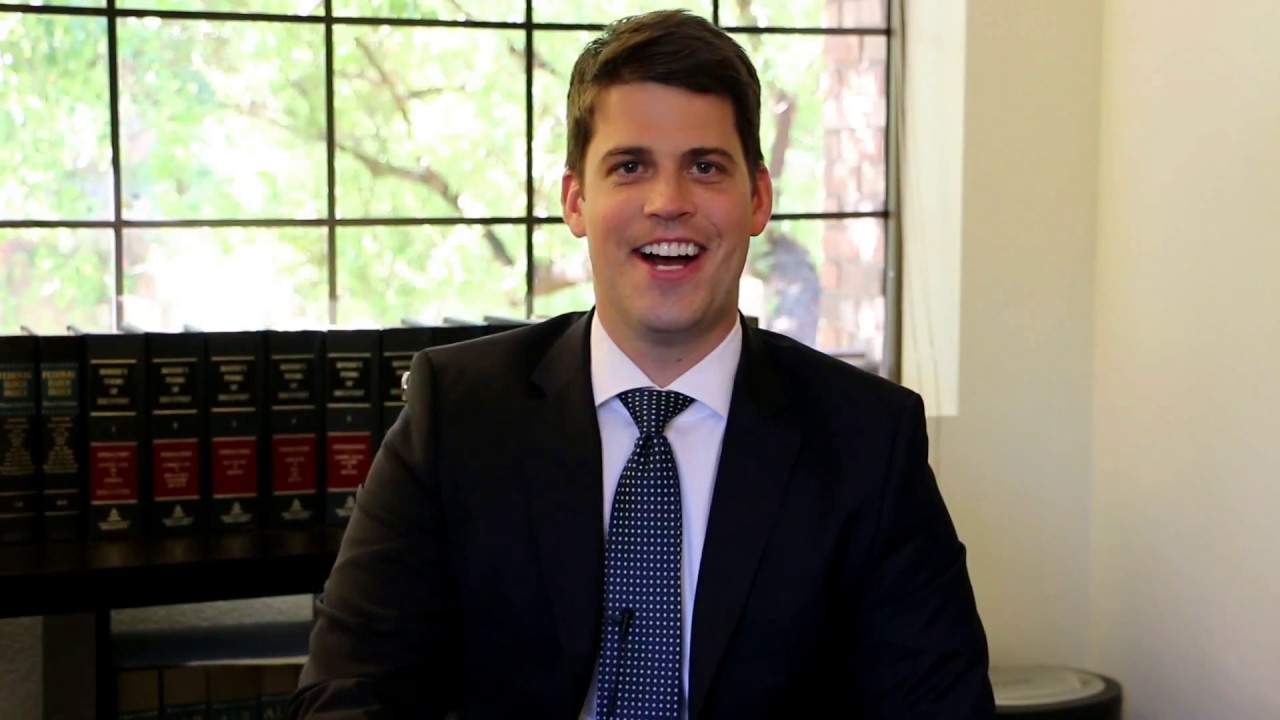 GET MY FREE CASE EVALUATION
Have you been injured by a doctor, a hospital or other medical personnel or health care provider?  You don’t have to suffer through your injuries without compensation, and your first stop, after obtaining any additional medical treatment you need, should be a Phoenix medical malpractice attorney.

Medical malpractice cases are some of the most fiercely fought pieces of litigation.  This is the result, in part, of the fact that the reputation of a doctor or a hospital may be at stake.  Even if the doctor’s insurance carrier is going to foot the bill for any damages, the doctor may feel that a verdict in favor of one his or her former patients, indicating that the doctor committed malpractice, may well have an adverse effect upon the doctor’s medical practice and his ability to attract new patients and to keep his existing patients.

This does not mean that all, or even most, medical malpractice cases have to be fought tooth and nail to the bitter end, including a jury trial.  The right plaintiff’s medical malpractice lawyer can turn the doctor’s fears regarding his future practice into an advantage.  He does this by developing a strong case, so strong that the doctor (with the help and prodding of his defense attorney) will realize that the chances of an adverse jury verdict are sufficient that the doctor risks additional bad publicity if the case does not settle prior to trial.  In much the same way, your attorney should do everything within his power to demonstrate to the insurance company that a fair settlement avoids the risks of placing the matter in the hands of the jury.

Of course, some cases will go to trial, and because of this, it is important to retain the services of an experienced trial lawyer when you make a claim for medical malpractice.  John Kelly is such an attorney, with dozens of jury trials to his credit.  He will not be afraid to take your to trial if you are not presented with a fair settlement offer.

What is Medical Malpractice?

As a general rule, these are negligence cases.  But the determination of negligence is somewhat different in the case of professionals, such as doctors.  What you will be attempting to show is that a competent doctor would not have acted in the way your doctor did, that is, your doctor deviated from the accepted standard of care in connection with your diagnosis, treatment or advice.  In addition, medical malpractice can be committed not only by doctors, but by nurses, clinics, clinicians, hospitals, psychologists, and others in the medical field.

The elements of a medical malpractice claim are:

The Kelly Law Team understands the amount of work, expertise, and knowledge that goes into the proper handling of a medical malpractice case.  We are also aware of the posturing by insurance companies.  What we can offer you is our promise that we will dedicate ourselves to obtaining the best possible result in your malpractice case.

For purposes of examining a medical malpractice case, we can divide the issues into two broad categories.  The first is liability.  This involves proving that the doctor, hospital, etc. was at fault.  There are a host of situations in which a doctor, for example, can perform in a substandard way.  Some of the possibilities depend upon the particular type of practice involved, and whether the doctor is a specialist, or at least holds himself or herself out to be one.  But malpractice can generally be divided into several categories:

Like most personal injury litigation, compensatory damages in a medical malpractice case can include out of pocket expenses, lost wages, medical bills (including medical expenses for weeks, months and even years to come), lost earning capacity, as well as pain and suffering (mental anguish, for example).  The damage award is designed to make a plaintiff whole, and can include damages that are considered economic in nature, as well as those that are considered non-economic.  Economic damages are items such as lost wages and out of pocket losses, as well as a diminution in your capacity to earn in the future.  Non-economic damages are more difficult to quantify, and could include pain, mental suffering, the effects of some sort of disfigurement or other adverse effect on your appearance, and others.

In some cases, where the conduct of the defendant is particularly egregious, punitive damages may be also be allowable.  These are damages assessed not to compensate you, but rather to punish the person (doctor, etc.) whose conduct is at issue.

Clearly, there is much knowledge and expertise that is required to properly handle a medical malpractice case.  While it may appear in some situations that the liability issue is simple, things are often not as they seem.  As the case proceeds, you may discover that in fact there are complicated medical issues involved in your case.  So choose the right lawyer from the start to represent you in connection with your claim against a hospital, doctor, or other health care provider.

In addition to knowledge of the law, you need an attorney who will fight for your rights, and who has the drive and the experience to take your case to trial when the defendant refuses to place a reasonable settlement offer on the table.  John Kelly is a seasoned trial lawyer with the experience and commitment to provide you with excellent representation in your medical malpractice case.

There are time periods within which you must bring your claim, and failure to do so could lead you to lose whatever rights you have to seek damages.  So contact our office today, schedule a free consultation, and learn why the Kelly Law Firm has gained the respect of its clients and the legal community in the Phoenix area.