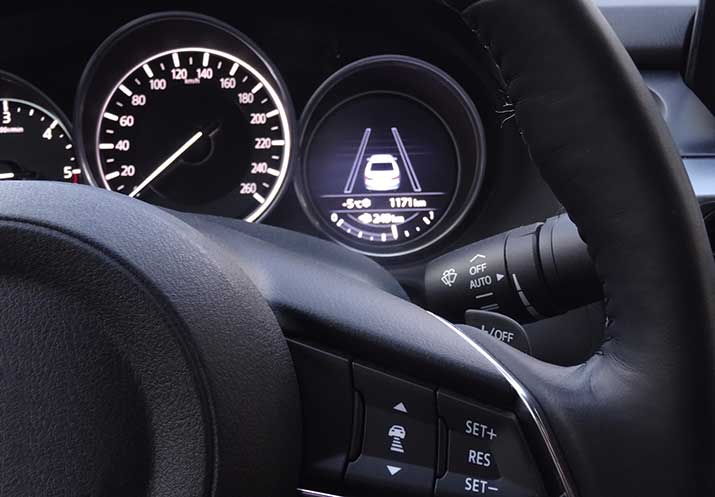 As technology has advanced, safety systems have been added to motor vehicles over the years. In each case, the manufacturer decodes whether the particular system is effective and desirable for installation in new vehicles. The decision is also affected by the manufacturer’s view of the cost of the new system and its impact on sales and sales prices.

In some cases, where the safety systems are installed, they perform as desired. In others, however, there are failures and defects in these systems that do not avoid accidents, but which may in fact contribute to crashes and injuries. Moreover, the manufacturers may at times view a new safety system that appears to work well – it helps avoid crashes – but which the car maker determines either not to or to install only at a premium price, based solely on economics. In either event, your persona safety, as well as that of your family and others using the roadway, is at stake.

If you have been injured in a roadway accident, and you believe it was caused, in whole or in part, by a defective crash avoidance system, or by the absence of such a system in your vehicle, call the Kelly Law Team today. We offer a free case evaluation. 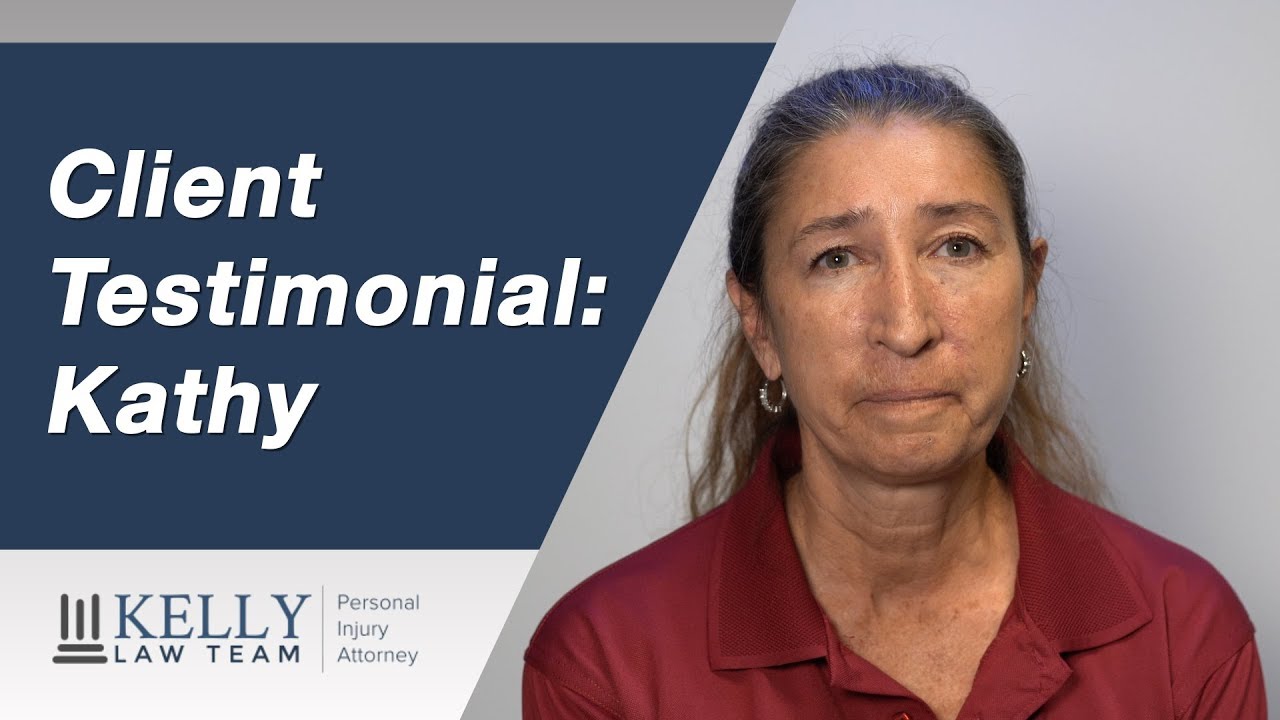 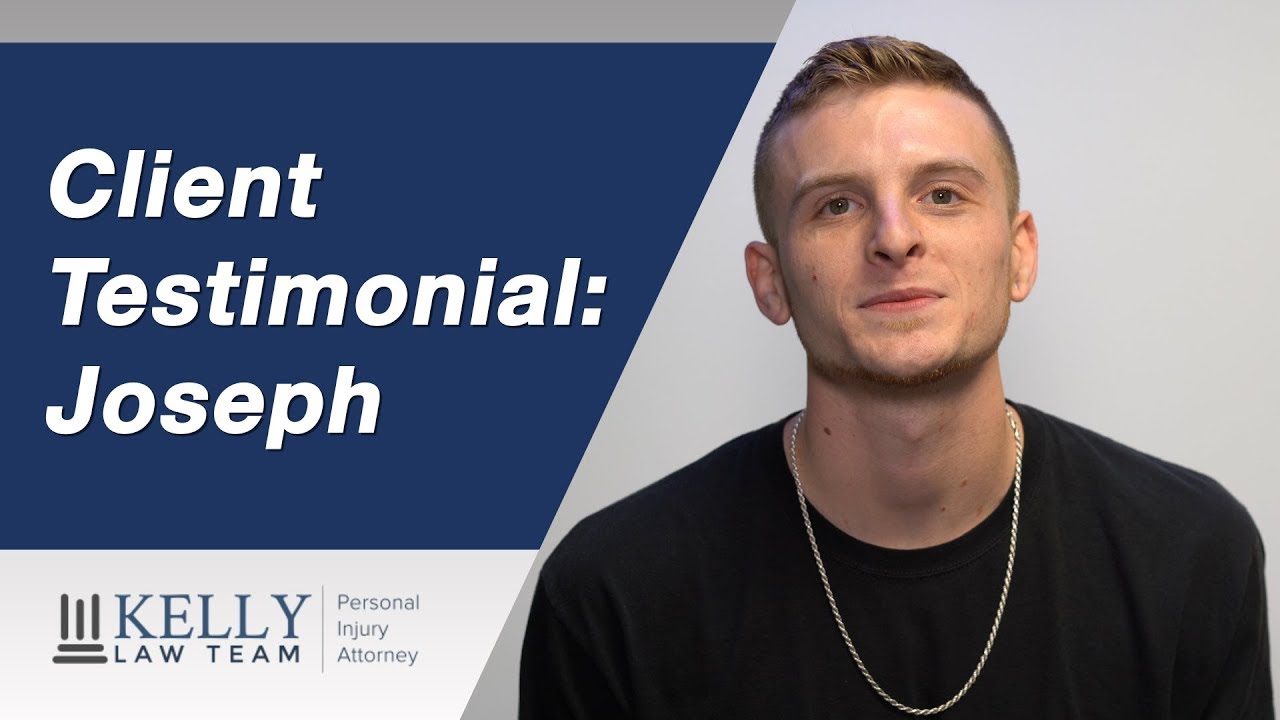 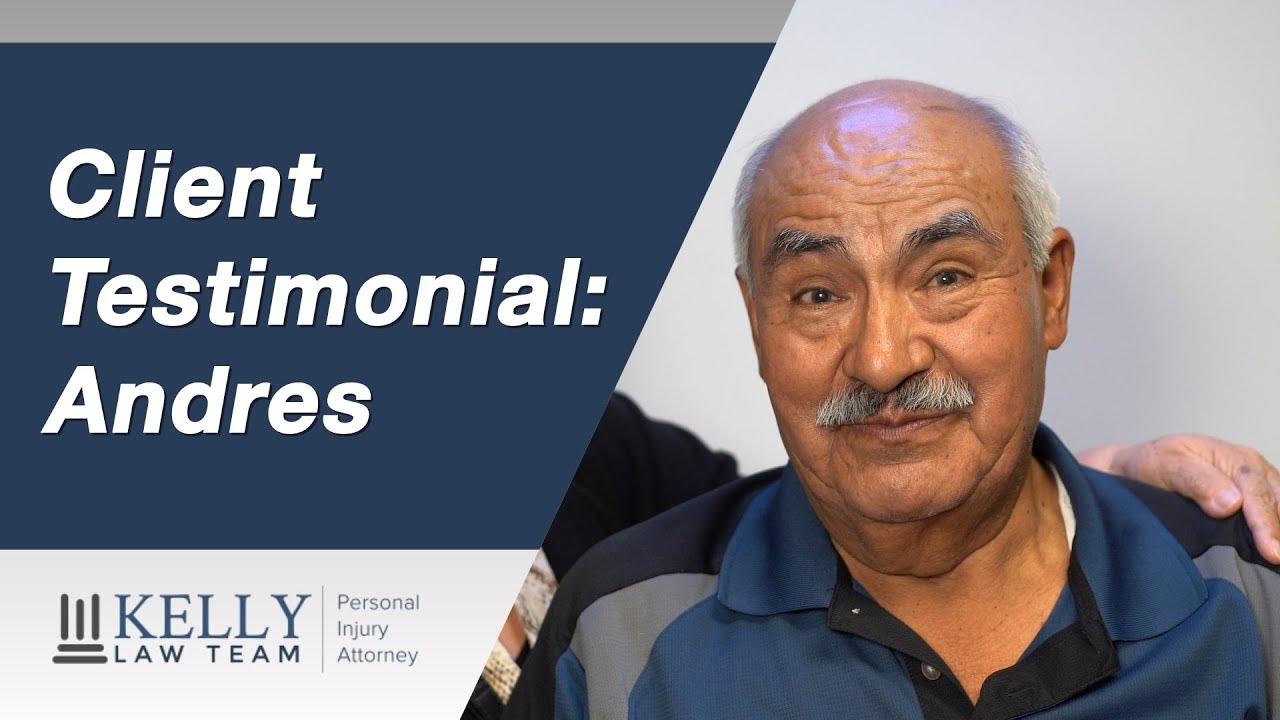 What is a Crash Avoidance System?

Crash avoidance systems are also known as collision avoidance systems, or driver assistance systems. Whatever name is used, these systems all operate, at least in theory, to avoid a car crash, or to make a crash less severe, by action during the several seconds prior to a collision. They use a variety of technologies in order to accomplish this, including vision systems that are designed to detect a collision that is imminent, and either alert the driver or provide direct assistance, such as automatic braking.

What are Some Types of Crash Avoidance Systems?

Collision avoidance technology covers a number of different areas and includes various systems. The following are descriptions of some of them:

These are just some examples of crash avoidance systems being used by some car manufacturers.

In short, a defective crash avoidance system can lead to serious problems, including accidents, injuries, and fatalities on the highway.

Failure to Equip a Vehicle with a Crash Avoidance System

There are a multitude of safety devices, including crash avoidance systems. The installation of a crash avoidance system may be optional. In some cases, you would have to purchase a more expensive model of a vehicle in order to obtain the particular avoidance system you want. But these systems, while not infallible, should in many cases be mandatory. Our position on behalf of our clients is that the failure to install one or more of these systems – systems that could have prevented an accident and the accompanying injuries and/or deaths – may provide the basis for a claim against the manufacturer and perhaps others.

If you or a love one has been injured in an accident that you believe is the result of a defective crash avoidance system, or that could have been prevented had a crash avoidance system been in place, contact the Kelly Law Team today. We are experienced personal injury lawyers, and we will provide you with a free case evaluation.

GET MY FREE ACCIDENT CASE EVALUATION