|  | 5 Famous Movie Scenes in Which a Car Hits a Cyclist

5 Famous Movie Scenes in Which a Car Hits a Cyclist 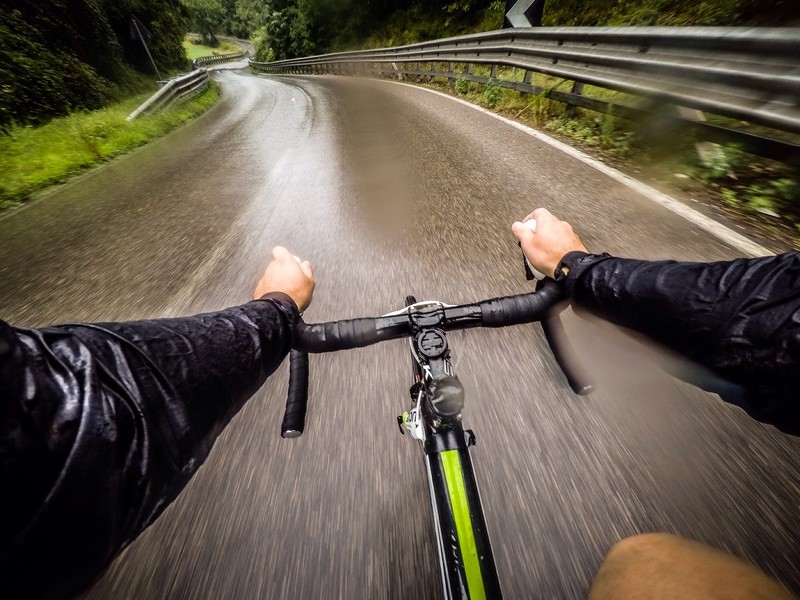 While car crashes alter the lives of thousands of Arizonans every year, these incidents occur discretely. As a result, unless you’ve actually been involved in a crash event relatively recently, you likely don’t have a visceral intuition for their effects. Film and television producers work hard to dramatize crashes, not only to replicate the physics of accidents with verisimilitude but also to demonstrate the human costs and consequences of these events.

Below, we take a look at five movie scenes that attempt to portray what happens when a car hits a cyclist. Art imitates life, and these scenes can teach us how to be more careful on the road.

Do You Need a Qualified Arizona Bicycle or Car Accident Attorney?

If you or someone you love suffered injuries in a motor vehicle or bicycle crash, the seasoned Arizona personal injury attorneys at the Kelly Law Team can help you obtain appropriate compensation for your time off work, medical bills, pain and suffering and other damages. Call today to set up a free case evaluation at 602.283.4122.